Concerned with the welfare not only of its members but also of society in general, the Iglesia Ni Cristo (Church Of Christ) undertakes programs and projects in its various fields of endeavor, which are guided by and at the same time promote Christian values.

The Aid to Humanity (Lingap sa Mamamayan) outreach program has provided immediate assistance to multitudes of people, from calamity victims to indigents and indigenous peoples, and all others who are in need. Through its implementing arm, the Felix Y. Manalo Foundation, the Church seeks to give aid to the needy in all parts of the world.

Resettlement communities commonly consist of housing units, livelihood sites, and a house of worship. The first one, Barrio Maligaya in Laur, Nueva Ecija, Philippines, was developed to provide refuge for victims of religious persecution. Barangay Bagong Buhay, in Palayan City, Nueva Ecija, was established for displaced survivors of the Mount Pinatubo eruption in 1991. Sitio New Era in Barangay Langit, Alangalang, Leyte was established for the benefit of the victims of Typhoon Haiyan (local name: Yolanda).

A resettlement community with livelihood sites was developed each for the Kabihug of Paracale, Camarines Norte and the B’laan in Barangay Danlag, Tampakan, Cotabato South, both indigenous peoples in the Philippines.

Proper and safe shelter is provided for the Church’s volunteer workers, and even to their widows and children. Some of these are the housing projects in the vicinity of the Church’s Central Office in Quezon City; in Rodriguez, Rizal; Dasmariñas, Cavite; and Tagaytay City, Cavite.

The Iglesia Ni Cristo’s livelihood projects have provided job opportunities and gainful employment for many, members and non-members alike.

Aside from its ten ecological farms throughout the Philippines, the Church also maintains eco-farming facilities in Ladybrand, South Africa and in Shoshoni, Wyoming, USA.

The Unified Livelihood And Development Initiative (UNLAD) manages garment and food processing factories. Established in 2012, UNLAD International is the socio-civic and livelihood skills training arm of the Iglesia Ni Cristo.

The New Era General Hospital in the Philippines not only caters to the health concerns mainly but not exclusively of ministers and members of the Church; it also helps in mobilizing volunteers for the Church’s medical missions. Together with the Social Services Office, it conducts free medical-dental missions, blood donations drives, health seminars, and other related campaigns.

INC Museum and other buildings

The Iglesia Ni Cristo Museum in Quezon City, Philippines is a five-story state-of-the-art edifice that features historical timeline, and thematic exhibits, as well as information about the history and milestones of the Church and a children’s museum.

The Church’s heritage sites also preserve its history and culture. Among them are the old house of worship in Punta, Santa Ana, Manila (where the first converts came from), originally built in the 1930s and now converted into a museum as a reminder of the Church’s humble beginnings; and the museum in New Era, Hawaii, the very place where the Church’s first worship service outside the Philippines was held in 1968.

The Iglesia Ni Cristo built the 55,000-seater Philippine Arena and the Philippine Sports Stadium in Ciudad de Victoria in Bulacan, not just to accommodate its members during large gatherings, such as its centennial celebration in 2014, but also to share it with the Filipino nation and the international community.

Tree planting and clean-up activities form part of the Church Of Christ’s ongoing program on environmental protection and preservation. It has also supported the Earth Hour and promotes eco-farming, among other environment-friendly practices. 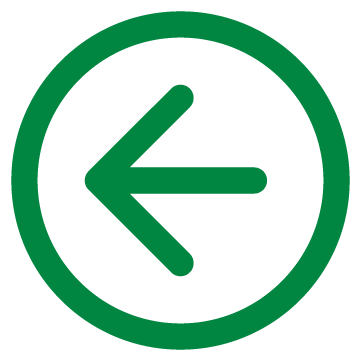 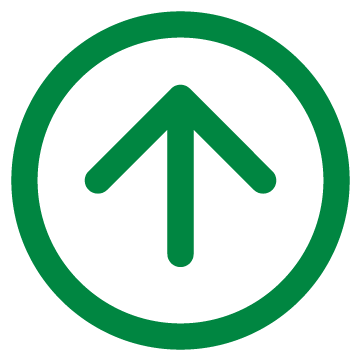